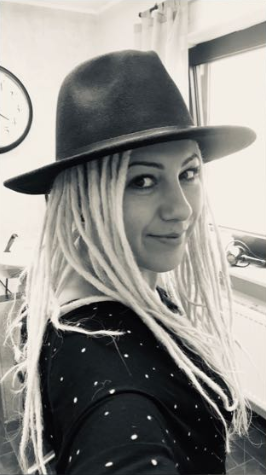 I was born in Heilbronn and grew up in the Heilbronn district.
My father is a barber and my mother a master hairdresser.
In my childhood I was often at work with my parents. The hairdressing trade was put into my cradle and I began my training as a hairdresser in 2003, which I finally completed successfully in 2006. After my apprenticeship I worked in different companies and cities like Bietigheim-Bissingen, Esslingen, Göppingen and Heilbronn and gained a lot of experience. In 2011 I decided to do my three-month hairdressing master course in Heidelberg and got to know the beautiful city of Heidelberg. After passing the master course I took over my mother’s hairdressing salon in 2011 and was self-employed in Nordhausen for 5 years. In 2013 I discovered my passion for barbering.

4 years later I found a barbershop in Heilbronn and realized „THIS IS MY PASSION!“ that was missing and “I WANT TO MAKE IT”.
After much lengthy and careful consideration I made in spring 2019 the decision to go my own way and to realize my own dreams and conceptions.

We use cookies to ensure that we give you the best experience on our website. If you continue to use this site we will assume that you are happy with it.Ok